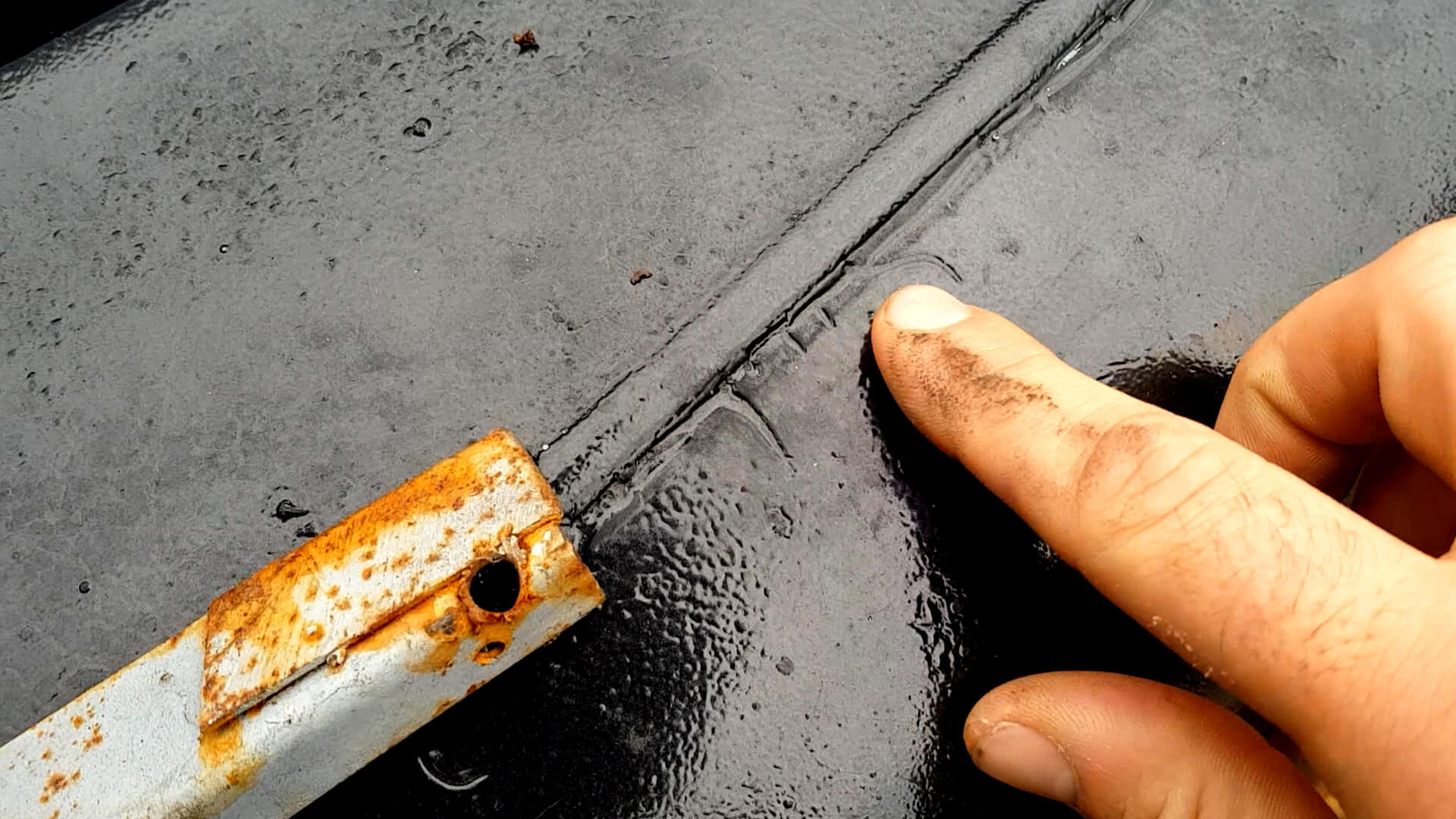 I’ve been putting off having a good look around the taxi because I know the bodywork is looking fairly tired at the moment and it pains me to see the taxi in that state.

However, I had a bit of spare time this morning so I moved the taxi out of the garage, where is has been for the last few nights, into the daylight to see what the deal is.

I’m very happy with the way the engine is responding and I’m fairly confident there won’t be much work needed, but the bodywork (as I expected) is in need of some love as rust is starting to take over in certain spots.

There is a lot to mention, so I made a quick video primarily as a reference to (hopefully) look back on when the taxi is back to its former glory but also to show you some of the bodywork issues these Fairways face.